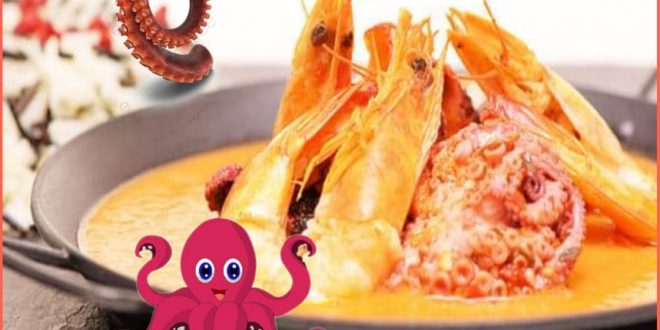 Octopus recipe is a seafood that has recently become widespread as a keto diet. In this article, we’ll talk about the recipe for octopus and shrimp soup, how to prepare it and the health benefits of octopus and shrimp.

According to a recent scientific report from the American Heart Association, eating seafood such as octopus recipe or other seafood recipes, twice a week, will significantly reduce the risk of heart attacks and strokes, regardless of your diet.

Not surprisingly, seafood is highly rich compared to other foods, especially omega-3 fatty acids, and is considered anti-inflammatory and beneficial for heart health.

Seafood should be a priority for people on the keto diet because most seafood is low in carbohydrates. There are also hundreds of keto seafood recipes to choose from, which can be part of the weekly keto diet plan.

Eating seafood during a keto diet will help boost your intake of omega-3 fatty acids, the latter being a type of essential fatty acid, meaning that your body can’t make it alone but needs to get it from food.

Omega-3, found in seafood, is called DHA, which is an essential ingredient in the brain, skin, retina and sperm. 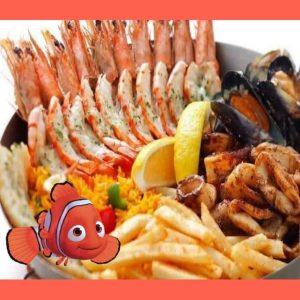 The octopus is a marine animal with eight arms and three hearts, belonging to a group of invertebrates.
It does not have a spine or skeleton, which is intelligent and capable of changing its color when it feels threatened.
It may be difficult for many to imagine, but it is common in some cultures and people, and is even considered one of the best food served on special occasions, and is known for its high price.

Octopus demand is on the rise around the world, particularly in the Middle Sea, East Asian countries in Japan and Korea.
All parts of the octopus’s body are eaten and used in the preparation of different dishes or appetizers.
Octopus is eaten, grilled on charcoal, or dried with tomato sauce. 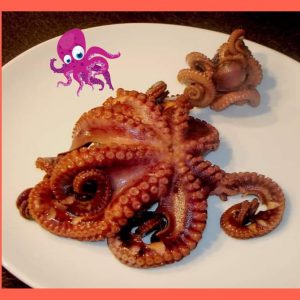 In Korea, the sanacaji dish is so popular dish with a raw octopus that raw octopus parts are still writhing on the plates, and be careful when eating them, because, during chewing, a person may suffocate if the suction cups of an arm stick to the throat or mouth.

1. Bring water to a boil with chopped onions, salt and pallor. Then add the octopus and drain after cooking.

2. Place the shrimp in the oven tray, and pour the olive oil over it with salt and spices. Then, grill the shrimp in a preheated oven at 170°C for 7 minutes, then set aside.

3. Add the green beans and boiled octopus. Simmer for 10 minutes.

5. The way bisque soup is prepared and cooked: Melt the margarine in a pot. Sauté onions and leeks until the mixture is tender. Add carrots, celery and orange peel. Simmer for 2 minutes then pour the fish sauce.

6. Then, add the shrimp and crab meat. Cook until the shrimp changes color and then pour the water over it.

7. Leave the bisque soup to a boil, then reduce the heat and cook for 1 hour to cook.

8. Sprinkle spices and spices to taste. Add the tomato sauce and stir with the soup. Cook for another 3 minutes.

9. Remove the soup from the heat and mash with a blender.

10. Drain the soup and put it on the fire again. Bring to a boil and then add the cream. Serve hot.

This salad is characterized by its distinctive and exotic flavor at the same time. It’s also an octopus recipe and is considered one of the finest types of salads offered in international kitchens. 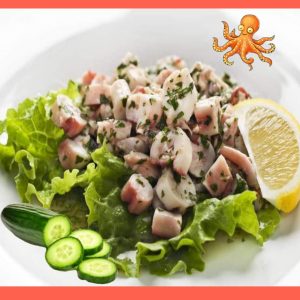 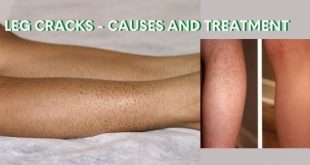 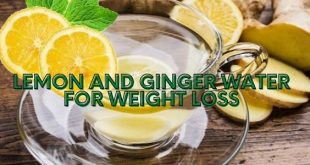 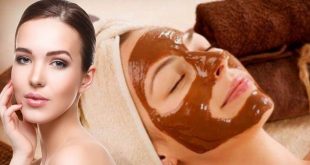 Cinnamon for skin, fast and easy recipe for skin cleansing 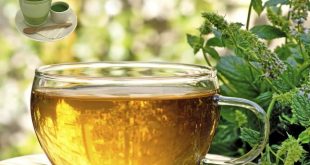 How to lose weight fast with thyme tea recipe? 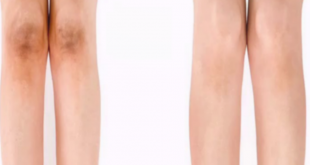 Lighten dark knees are important things for women, especially those with brown skin because … 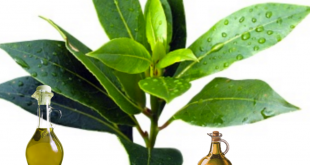